Who has time to constantly wipe down every surface in their office multiple times a day? Not to mention the fact that chemical disinfectants in cleaning supplies can contaminant clean air and leave transferable residue behind, resulting in skin, eye, nose and mouth irritation. It’s very important that the air and surfaces in your office are free of germs, irritating allergens, odors and toxins, but it’s also equally important to be cognizant of any solutions for cleanliness we bring into the workplace—just how toxic are they and what health concerns do they provoke?

That’s why it’s important to invest in a surface and air purification system, specifically ActivePure Technology. Unlike other units available on the market, ActivePure is technology originally designed for use in space by NASA, and it’s the fastest acting continuous solution available that actively destroys pathogens without chemicals, ozone and most importantly, without the need to capture particles—unlike other capture-based systems.

Here are our top four reasons you need a high-quality air and surface purifier:

1. The kitchen is a breeding ground for bacteria.

Food prep in general can leave harmful bacteria, like salmonella and legionella, lingering on counters and sinks. Not to mention that the microwave, refrigerator and dish sponges retain bacteria. ActivePure’s Certified Space Technology has been scientifically proven to reduce more than 99% of surface microorganisms and airborne contaminants in protected spaces. 2. It can help alleviate allergies for those who suffer from them.

There are a number of allergens and other contaminants that can enter your work environment and irritate your allergies. Mold, dust mites, pollen, fragrant sprays/candles and even pet dander that may be carried in can contribute to allergies in your office. With ActivePure’s Proprietary Technology, it’s possible to breathe easier and better by working 24/7 to reduce allergens in your workplace. 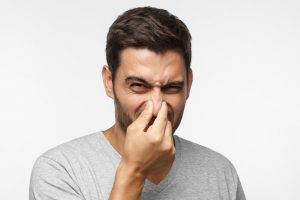 3. It can destroy lingering odors in the air.

We’ve all been there when someone brings in a tuna sandwich for lunch or another strongly fragranced meal into the office. Sometimes candles and overpowering fragrance sprays just mask the odors for a short period—but ultimately make it worse. There’s also the fact that some individuals are actually sensitive or allergic to certain odors or fragrances. ActivePure Technology works to actively and continuously freshen up the air while protecting it from airborne contaminants. 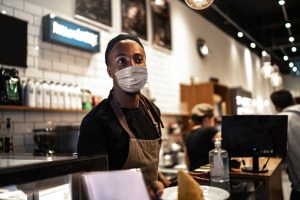 4. It protects from recontamination as people enter and move around the space.

Whether you have a small office or in a retail establishment with tons of employees, it’s hard to monitor what germs or bacteria employees or the delivery person may be tracking in and out. ActivePure Technology continuously works to protect your space, especially as people come and go throughout the day. It is the most powerful surface and air purification technology ever discovered. The state-of-the-art technology increases productivity instead of workers getting sick or dealing with inconvenient allergies and provide an overall peace of mind.

Our satisfied customers rely on the protection provided by ActivePure Technology to safeguard their environments from harmful airborne and surface contaminants. It’s the ultimate product to enhance health and the quality of life for you and your employees. ActivePure is a revolutionary piece of technology designed with a primary goal of mitigating people’s exposure to infectious pathogens and reducing the risk of disease transmissions. With an added layer of extra protection, ActivePure is being used in hundreds of businesses, including in hospitals, health care offices and facilities, restaurants, data centers, business parks and so many more. Since 1924, Aerus’ products have provided healthy indoor environments for over 50 million businesses and residences worldwide.

Learn more about how our NASA-inspired technology can protect your business today. 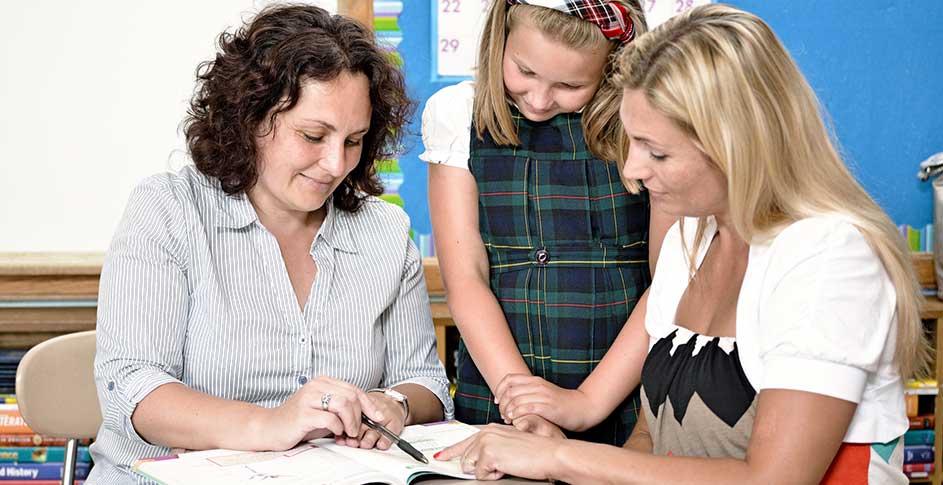 Many parents, teachers and education officials are wondering how they can ensure face-to-face instruction can happen in a safe and protected environment amid a global…