If you are a building or facilities manager, you’re probably quite preoccupied with air quality at the moment. (Heck, you don’t have to be a building or facilities manager to be preoccupied with indoor air quality right now.) You have a decent idea of most enemies you need to defeat; viruses, bacteria, dust, pollen, particulate matter, fungi, etc. However, there’s one villain who can be a bit more enigmatic: VOCs. But what exactly are VOCs, and how are they removed from the air? In this two-part article, we will give you the secrets you need to defeat this menace.

What are VOCs anyway?

Quite simply, VOC stands for “Volatile Organic Compound.” These substances are “volatile” meaning they evaporate easily and “organic” meaning they contain carbon. There are thousands of types of VOCs, ranging from highly complex synthetics to natural compounds. Most VOCs are clear liquids in their pure form, but their quick evaporation also means it’s very easy for humans to inhale them. They tend to enter the air of homes and businesses via a wide range of substances—paints, carpets, furniture, smoking, heating…the list goes on and on. Nearly any new product is going to offgas a certain amount of VOCs.

Let’s go over the properties and sources of 15 common VOCs found both in homes and in the workplace. We will also describe the effects of these 15 organic chemicals on human health. This is by no means a comprehensive list, but it should give you a good idea of your organic enemy’s methods. 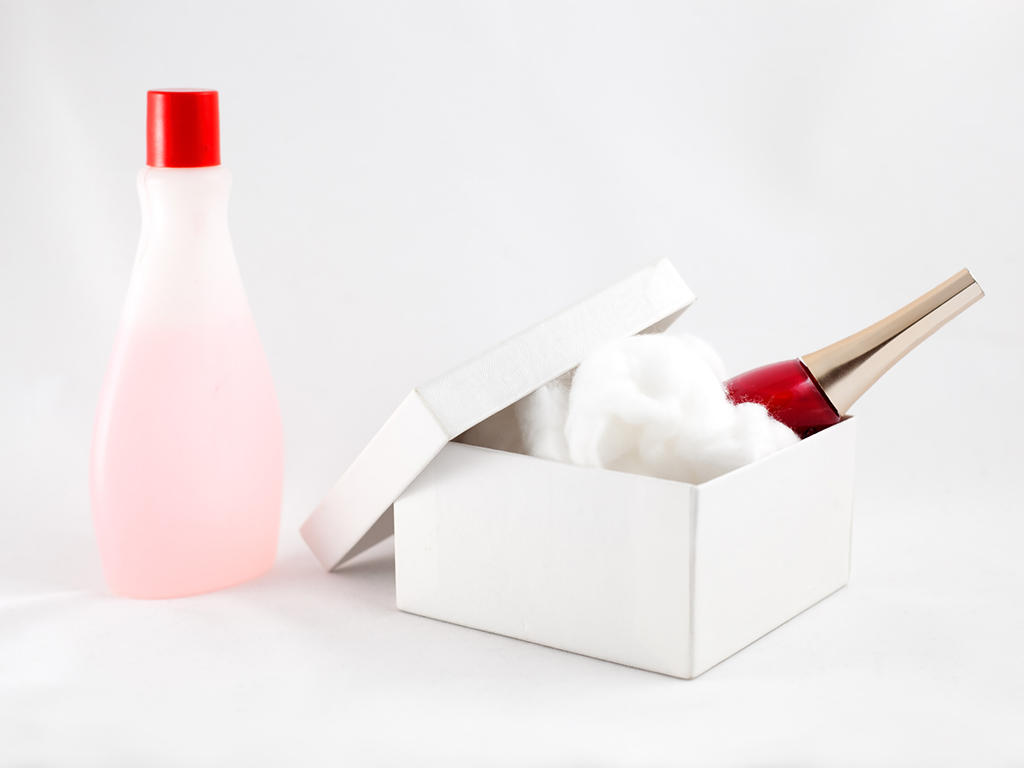 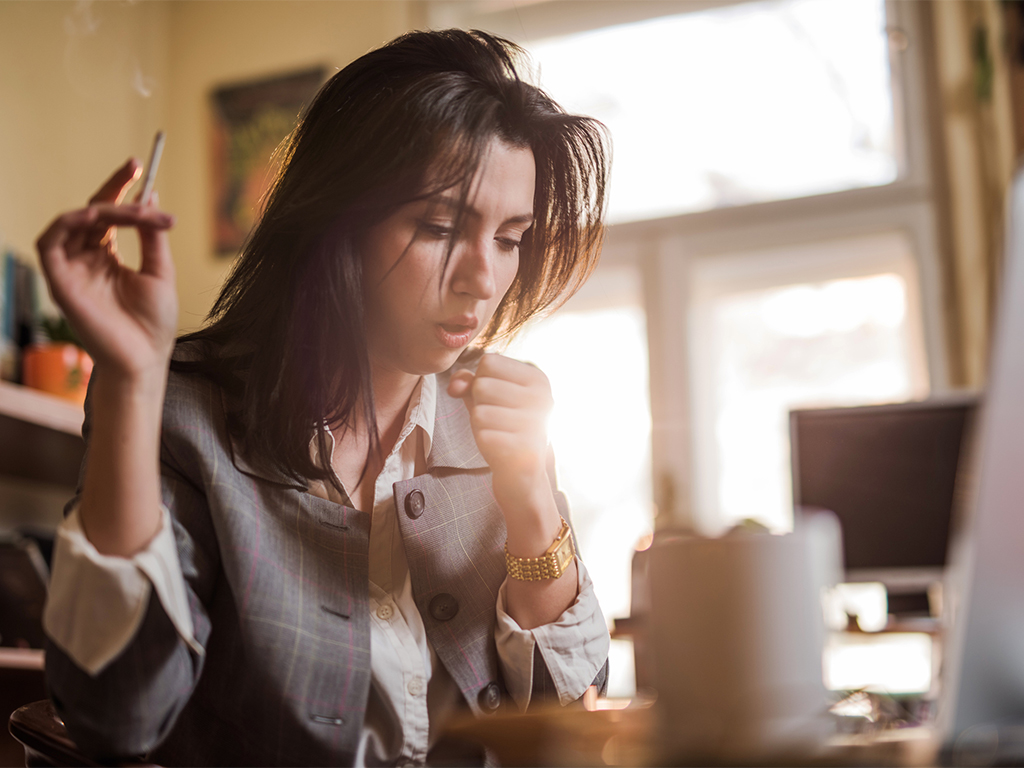 Ethylene Glycol: Odorless as a gas

This is probably the VOC everybody hears the most about; it's practically a contaminant celebrity.

These are both terpenes, that is, aromatic compounds which plants produce to repel predators. As you might guess from the name, pinene smells like pine and limone smells like citrus.

OSHA claims this compound (a.k.a. Dichloromethane) has a “chloroform-like odor,” which isn’t particularly descriptive for those of us who (fortunately) haven’t smelt chloroform before.

It's one of two chemicals that may be used in mothballs. 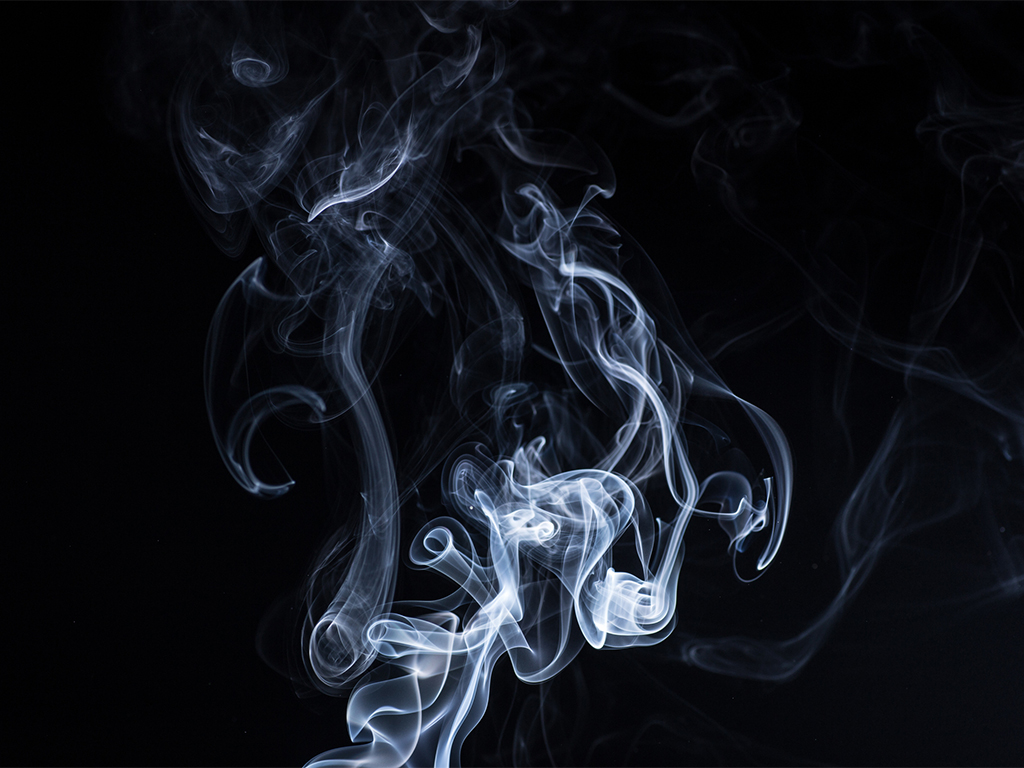 Alright, we think you get the idea. VOCs are extremely useful industrially, but most are bad news when they get into the air. In Part 2, we’ll discuss what you can actually do about it.

If, however, you’ve done enough reading about VOCs for one day, contact ActivePure to be put in touch with a local expert who can advise you on the best air purification methods for your home or business.