Recently, the EPA's Clean Air in Buildings Challenge named Ultraviolet Germicidal Irradiation (UVGI) as a specific example of disinfection technology that can be used to enhance filtration. Congrats to UVGI on the PR boost, but we feel obligated to point out that many professional organizations (including the EPA itself) have serious concerns about the effectiveness and safety of UVGI. In this two-part article, we explore the advantages and disadvantages of ultraviolet air and surface purification technology so you can make the best decision for your organization.

In part one, we examine what UV air and surface purification is, what it does well, and whether it is effective against COVID-19.

What is Ultraviolet Germicidal Irradiation?

Ultraviolet light is the part of the electromagnetic spectrum just outside the range of human vision, with wavelengths from 10 to 400 nanometers; (for comparison, visible light has wavelengths of 360 to 700 nanometers). UV light is further subdivided into nine overlapping categories, only three of which are relevant to our discussion. These categories are as follows:

Whatever the spectrum, UVGI purification technology works by damaging the DNA, RNA, or protein coating of microorganisms and viruses, thus theoretically preventing them from reproducing. In other words, UVGI aims to give microbes a fatal sunburn. 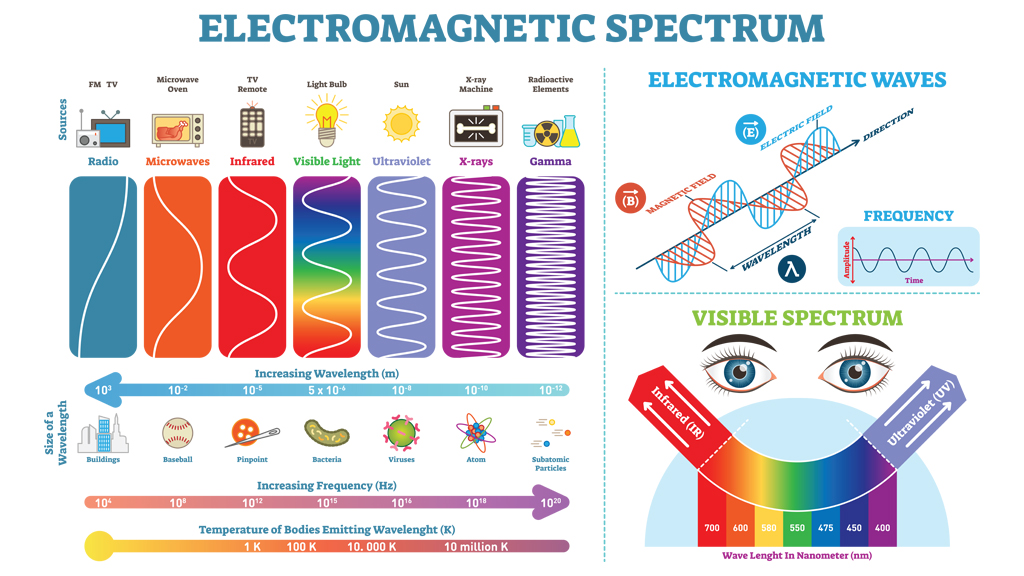 There are five main types of UVGI purifiers for air and surfaces:

Note that there are also devices—such as UV wands—used for disinfecting specific items. While these devices pose some interesting safety and efficacy concerns, they fall outside the scope of the current article.

UV air purification has been used for a century to reduce the spread of tuberculosis. According to one NPR article, "When used with proper ventilation, upper-room GUV is about 80% effective against the spread of airborne tuberculosis, according to several studies." If tuberculosis were merely the curse of waifish, 19th-century British poets, we'd scoff at the trumpeting of this seemingly antiquated accomplishment. However, triumph over TB is of vital importance to the developing world, where it can still be endemic. In fact, tuberculosis is the second deadliest infectious disease (by number killed per year) worldwide; (in case you were wondering, COVID-19 ranks number one). Tuberculosis may also threaten facilities such as homeless shelters and prisons. For these places, UVGI represents a known solution to an immediate problem.

Correctly calibrated UVGI is sufficiently effective at disinfecting any nonporous and unsoiled surfaces in a professional setting when used in conjunction with manual cleaning procedures. UVGI purification is also useful for keeping microbes from growing on cooling coils and air filters.

As for maintenance considerations, UV lamps last different lifespans depending on the type of lamp and how often they are turned on and off. Assuming 24/7operation, most UV lamps need to be replaced every 10,000 hours—or once per year—which is about the same as both ActivePure cells and HEPA filters. 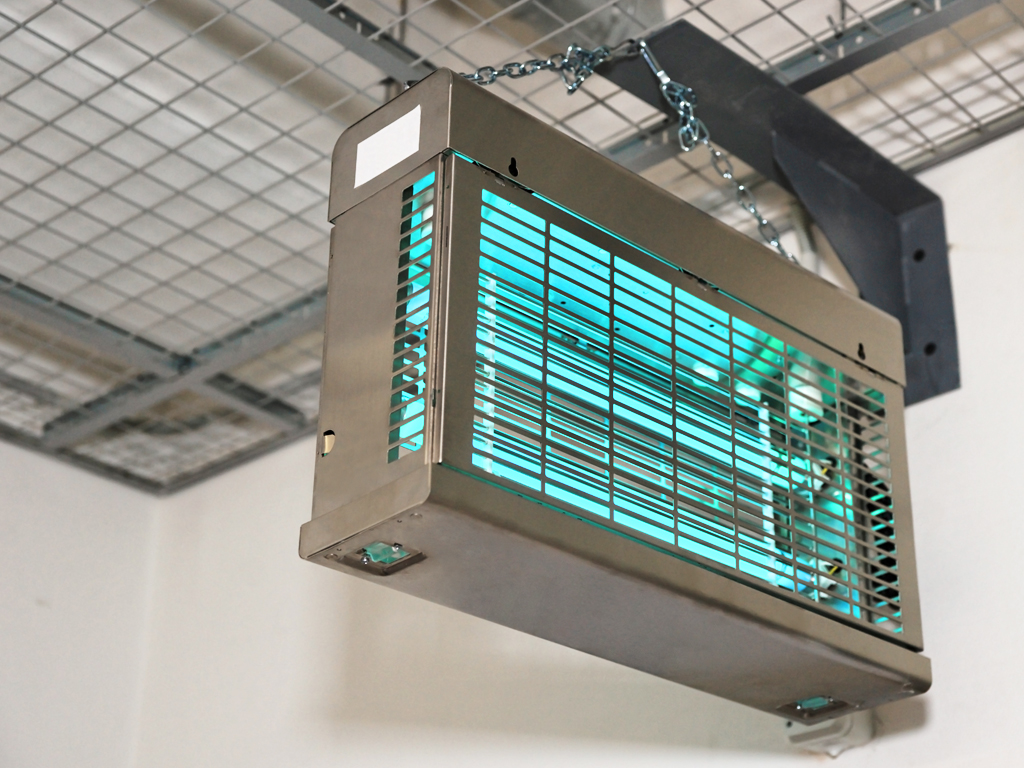 When it comes to the virus which causes COVID-19 (SARS-CoV-2) UV purification's record is more varied, partially because tests are sometimes performed on substitute viruses rather than SARS-CoV-2 itself. One study used beta-HCoV-OC43 as a stand-in for SARS-CoV-2 and reached an unimpressive conclusion. "Based on the beta-HCoV-OC43 results, continuous far-UVC exposure in occupied public locations at the current regulatory exposure limit (~3 mJ/cm2/hour) would result in ~90% viral inactivation in ~8 minutes, 95% in ~11 minutes, 99% in ~16 minutes and 99.9% inactivation in ~25 minutes." 25 minutes! That's a far cry from the Aerus Pure and Clean with ActivePure Technology's one-minute time, but heck, everyone is trying their best, we suppose1. The aforementioned NPR article cites a test of UV on SARS-CoV-1 (rather than SARS-CoV-2) which is more hopeful; this test eliminated 90% of the virus in 16 seconds.

However, when SARS-CoV-2 itself is exposed to UV light, the results are rather lackluster. One study logged that it took nine minutes of exposure to UV light for SARS-CoV-2 to be eliminated. (Full disclosure, the study that logged this time was not testing a specific UV purification device, but UV light in general.) We found another study that pitted SARS-CoV-2 directly against a UVGI air purification system, and it recorded elimination in 5 to 10 minutes. However, this study failed to detect SARS-CoV-2 in 3 of the 5 samples taken in their control group (i.e. tests run without UV purification), which suggests that the UV purifier might not be the real hero.

As for using UV lamps for home surface purification, the FDA relays the following; "The effectiveness of UVC lamps in inactivating the SARS-CoV-2 virus is unknown because there is limited published data about the wavelength, dose, and duration of UVC radiation required to inactivate the SARS-CoV-2 virus."

To be continued:
In part two, we will go over the disadvantages of UV air and surface purification (of which there are many), as well as explore the interesting unreliability of far-UVC studies. If you just want to take our word for it though, you can contact us below to get started with ActivePure Technology instead.